The Temple of Comfort, Retreat of the Maha Chohan over Sri Lanka

The Temple of Comfort is the retreat of the Maha Chohan in the etheric realm over the island of Sri Lanka (formerly known as Ceylon). It has a physical focus in a large home overlooking a tea plantation. 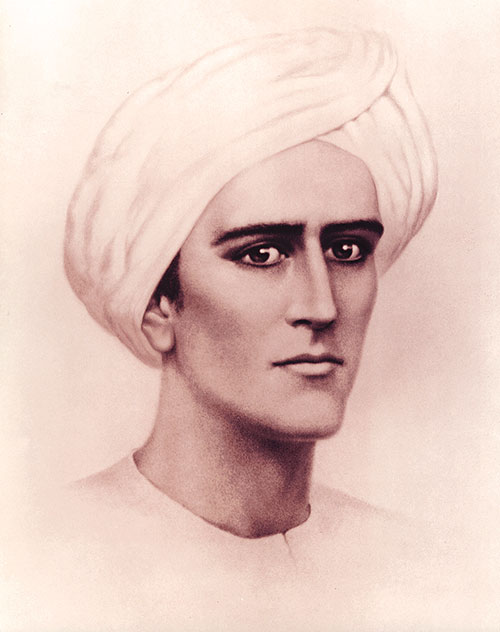 The Maha Chohan is the representative of the Holy Spirit. The one who holds this office in hierarchy represents the Holy Spirit of the Father-Mother God, of Alpha and Omega, to the evolutions of this planet and to the elemental kingdom.

Portraits of the seven chohans hang in the room where the flame of the Holy Spirit is focused. Through their portrait focuses, these ascended masters radiate the complementary qualities of the seven rays they direct on behalf of the evolutions of earth.

The council chamber where the seven chohans meet with the Maha Chohan is in this retreat, the headquarters for their joint service to earth. 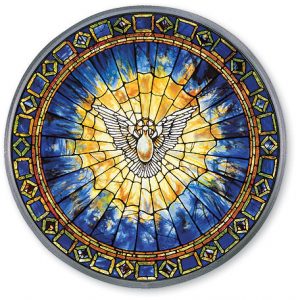 In the central altar of the retreat is the comfort flame.

In an adjoining flame room, there is anchored in a crystal chalice bordered with crystal doves a white flame, tinged in pink, with gold at its base, emitting a powerful radiance of divine love. Angels carry the emanations of these flames to the four corners of the earth to the hearts of all who yearn for comfort and purity from the Father-Mother God.

The Maha Chohan on the Etheric Retreats

“The instruction in our retreats continues, and our doors will remain open as long as there are some among humanity who are willing to make both the trek and the sacrifice that are necessary to enter in at the strait gate of the Christ consciousness….

“After you have studied in my retreat for a certain period and after you have attained a certain mastery in the use of the seven rays under the seven chohans, you will be invited to serve with the white-fire and the flaming pink angels as they minister to the needs of humanitytwenty-four-hours a day at all levels of the human consciousness.

“And they, in the Spirit of the God whom they serve, are no respecter of persons. They serve as the Christ did—wherever the need is greatest, seeking to save the sinners as well as the righteous from all forces that oppose the immaculate image of the Cosmic Virgin made manifest in the four lower bodies. For they are dedicated to the preservation of these vehicles as opportunities for the Christ to reveal his flame in time and space.”1

Call to Attend the Maha Chohan’s Temple Of Comfort

In the name of the Christ, my own Real Self, I call to the heart of the I AM Presence and to the angel of the Presence to take me in my soul and in my soul consciousness to the retreat of the Maha Chohan over Sri Lanka. I ask to receive the preparation for receiving the nine gifts of the Holy Spirit. And I ask that all information necessary to the fulfillment of my divine plan be released to my outer waking consciousness as it is required. I thank thee and I accept this done in the full power of the risen Christ.